Yisroel Juskowitz is a critically acclaimed musician, artist, author, and speaker. His debut album “The Narrow Bridge” has sold out its first two printings and has been featured on over a dozen radio shows. He has just released his first book “The Narrow Bridge” and it has opened to outstanding reviews. Yisroel has toured throughout the United States and his live performances have inspired Jewish audiences of all walks life and ages. Yisroel has been featured in dozens of magazines, newspapers, websites, and blogs, and his artwork has been featured numerous art shows and fairs. He currently lives in Rockville, MD with his wife and son, and works as a physical therapist with special needs children. 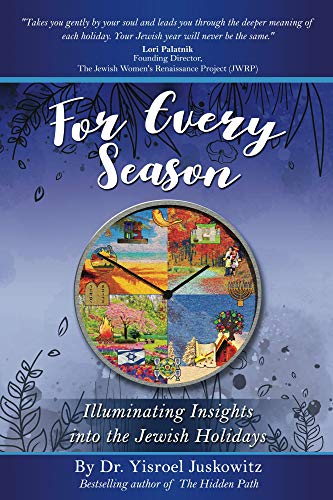 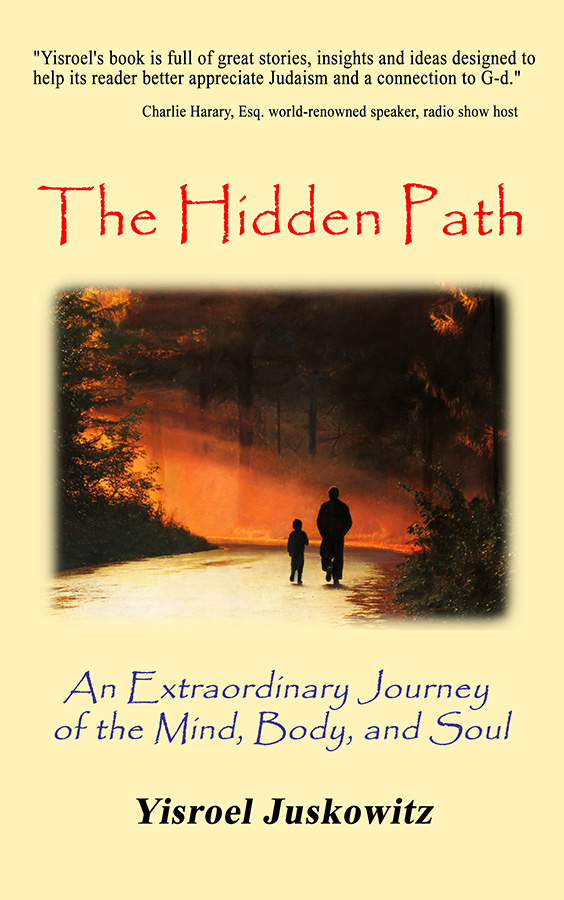