Rabbi Steven Pruzansky is the Rabbi Emeritus of Congregation Bnai Yeshurun, of Teaneck, New Jersey. He served as Rabbi from 1994 until 2020 when he made Aliyah. Previously, Rabbi Pruzansky was the spiritual leader of Congregation Etz Chaim of Kew Gardens Hills, New York.

Rabbi Pruzansky graduated from Columbia University in 1978 with a B. A. in History, and received a Juris Doctor degree from the Benjamin Cardozo School of Law in 1981. He practiced law for 13 years as a general practitioner and litigator in New York City, is a member of the New York Bar, the Federal Bar, and is admitted to practice before the United States Supreme Court. Rabbi Pruzansky studied in yeshivot in Israel and the United States, and was ordained at Yeshiva B’nei Torah of Far Rockaway, New York, under the guidance of Rabbi Yisroel Chait, shlit”a.

Rabbi Pruzansky writes extensively on topics of Jewish interest and has lectured in more than 25 countries. He is the author of the two-volume Tzadka Mimeni: The Jewish Ethic of Personal Responsibility (Gefen Publishing House, 2014 and 2018), A Prophet for Today: Contemporary Lessons of the Book of Yehoshua (Gefen, 2006), and Judges for our Time: Contemporary Lessons of the Book of Shoftim (Gefen, 2009).

He resides in Modiin, Israel with his wife Karen and is the proud father of four married children, their wonderful spouses, and sixteen grandchildren. 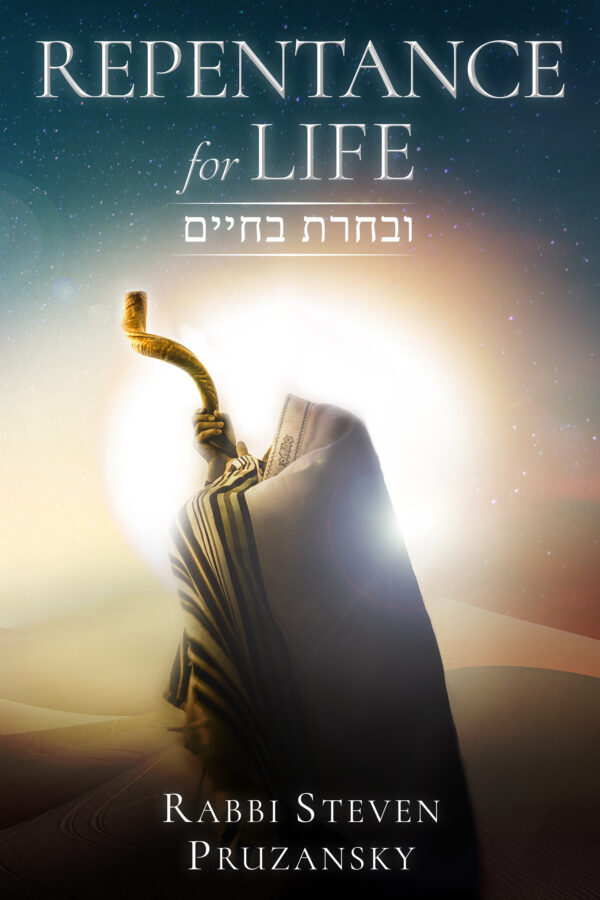