Rabbi Gamliel Shmalo is the Educational Director of Meor NYU and teaches Jewish philosophy and law at Yeshiva University. He holds a BA from the University of Pennsylvania, and an MA from Hebrew University in Jerusalem. He has also studied at Machon Shlomo, Yeshivat Kerem B’Yavneh, and Beit Ariel Jerusalem. He has published widely on Jewish themes, and he lectures internationally. Before returning to the US he was on the faculty of Michlalah Jerusalem College and Yeshivat Ohr Yerushalyim for ten years. He and his wife, Mahnaz, have seven children (three sets of twins!), five of whom are certified Scuba divers. Rabbi Shmalo was a founding member of the underwater unit of Israel’s ZAKA. 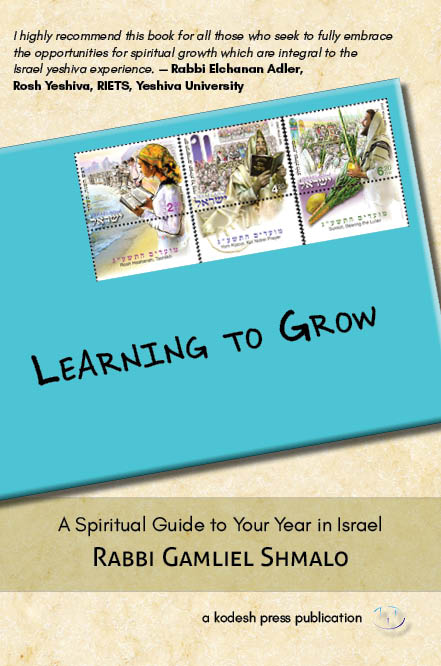