Hayim Tawil received his PhD from Columbia University and served as a Professor of Hebrew Languages and literature at Yeshiva University in New York. Tawil has published numerous articles in comparative Semitics and lexicography and he is the author of An Akkadian Lexical Companion for Biblical Hebrew (2009). His other books include: The Rose and the Thorns; Operation Esther: Opening the Door for the Last Jews of Yemen; and The Crown of Aleppo: The Mystery of the Oldest Hebrew Bible Codex. In 2001, Tawil was nominated for the Eleanor Roosevelt Award for Human Rights for his work in Yemen. 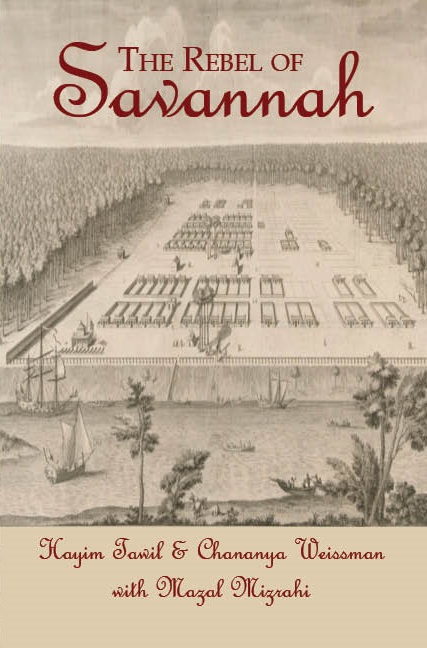 The Rebel of Savannah