Alec Goldstein received his rabbinic ordination from Yeshiva University, where he also earned his undergraduate degree in French Language & Literature. He served as the cantor at Yorkville Synagogue (2018-2019), and rabbi at Mount Kisco Hebrew Congregation (2015-2016). His articles have appeared in Jewish Press, YU Commentator, and Torah Musings. He is the author of A Theology of Holiness and The Biblical Maimonides (Exodus), and is the founder of Kodesh Press. He also holds a Master’s in Accountancy from Baruch College. He lives in Manhattan with his wife and daughter. 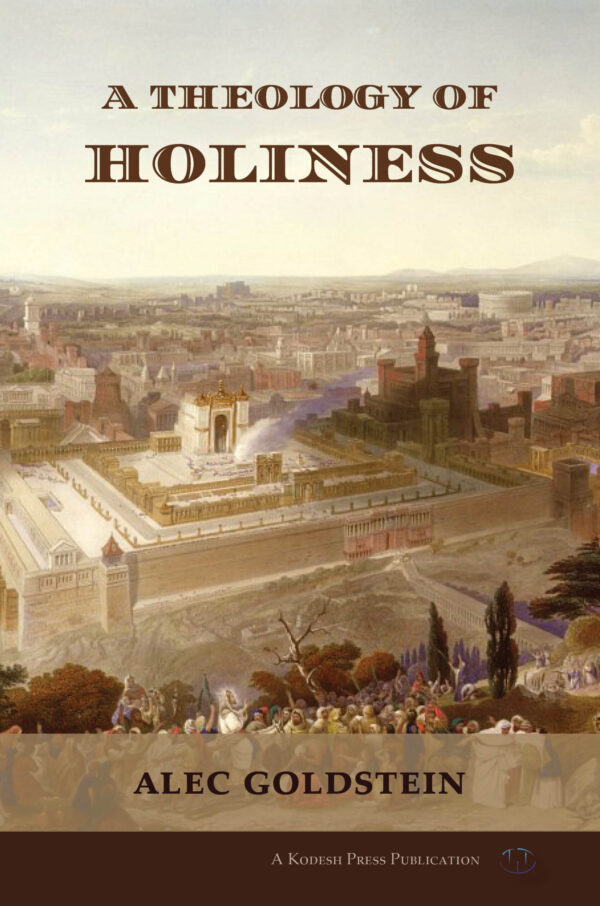 A Theology of Holiness: Historical, Exegetical, and Philosophical Perspectives 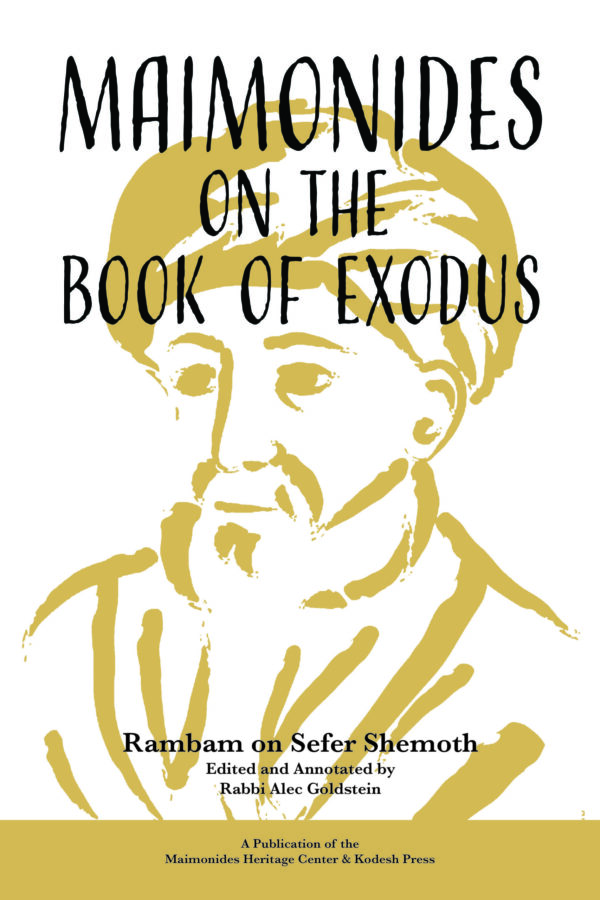 Maimonides on the Book of Exodus 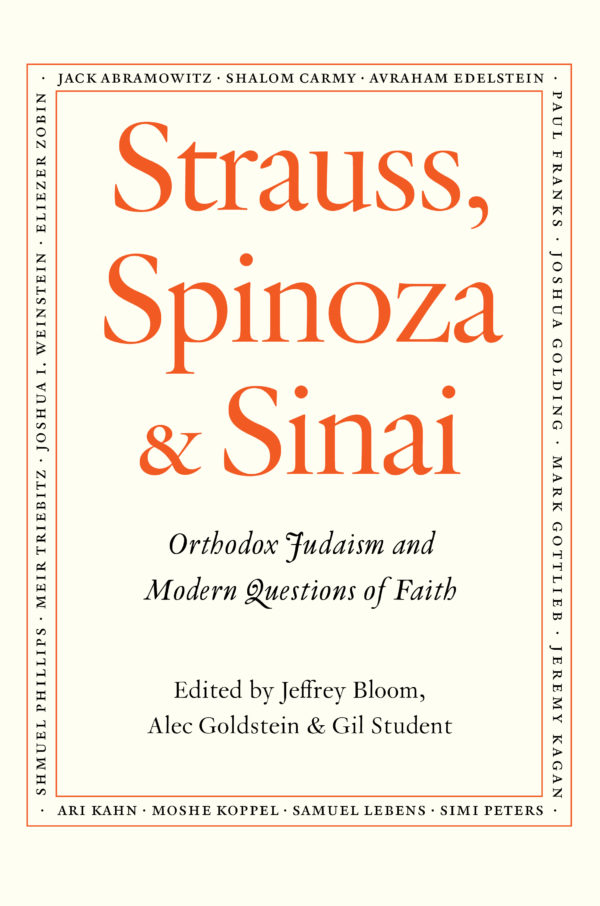